Vintage box set from J. Herbin with one wooden nib holder, five writing nibs and one 30 ml bottle of Violet Pensee ink. The history of violet ink: Since the time of Napoleon I,  French pupils wrote with violet ink, which was the cheapest ink. This particular ink was made with violet of methyl, a solution known for its disinfectant properties. Although steel nibs were invented by the Romans, they only began to be mass produced in the 19th Century. Up until 1970, steel nibs were compulsory writing instruments in French schools and universities.

J. Herbin is also the oldest name in ink production in the world. By 1700, the company was producing “l’Encre de la Tete Noire,” followed by “Perle des Encres,” (The Jewel of Inks) and “l’Encre des Vaisseaux” (The Ink of Ships).

J. Herbin made ink for Louis XIV, and a black ink for the sole use of Victor Hugo, author of The Hunchback of Notre Dame and Les Miserables. These formulas still reside in our company headquarters in Paris. 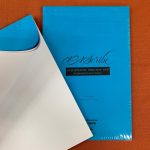 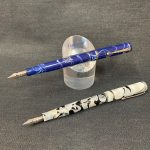 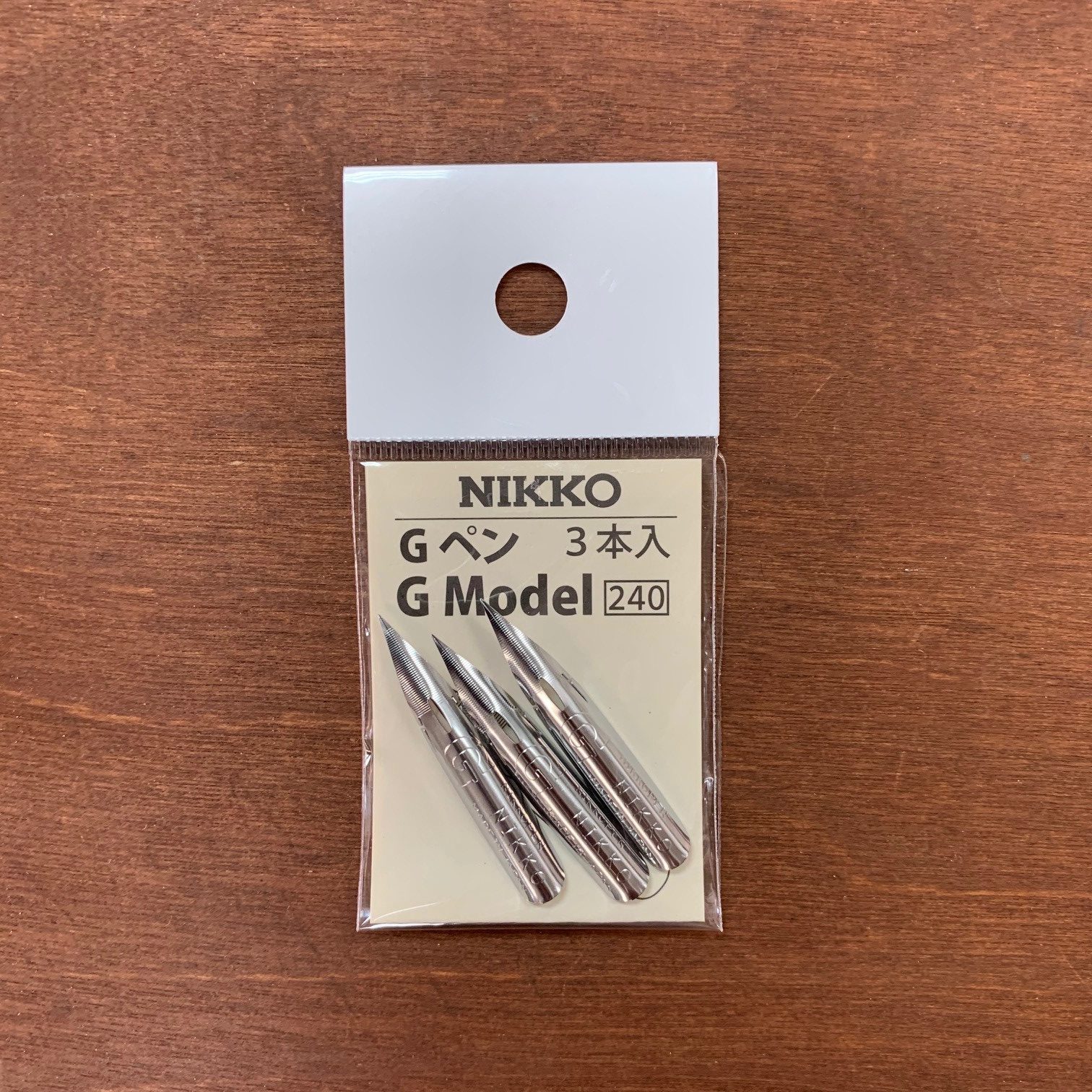 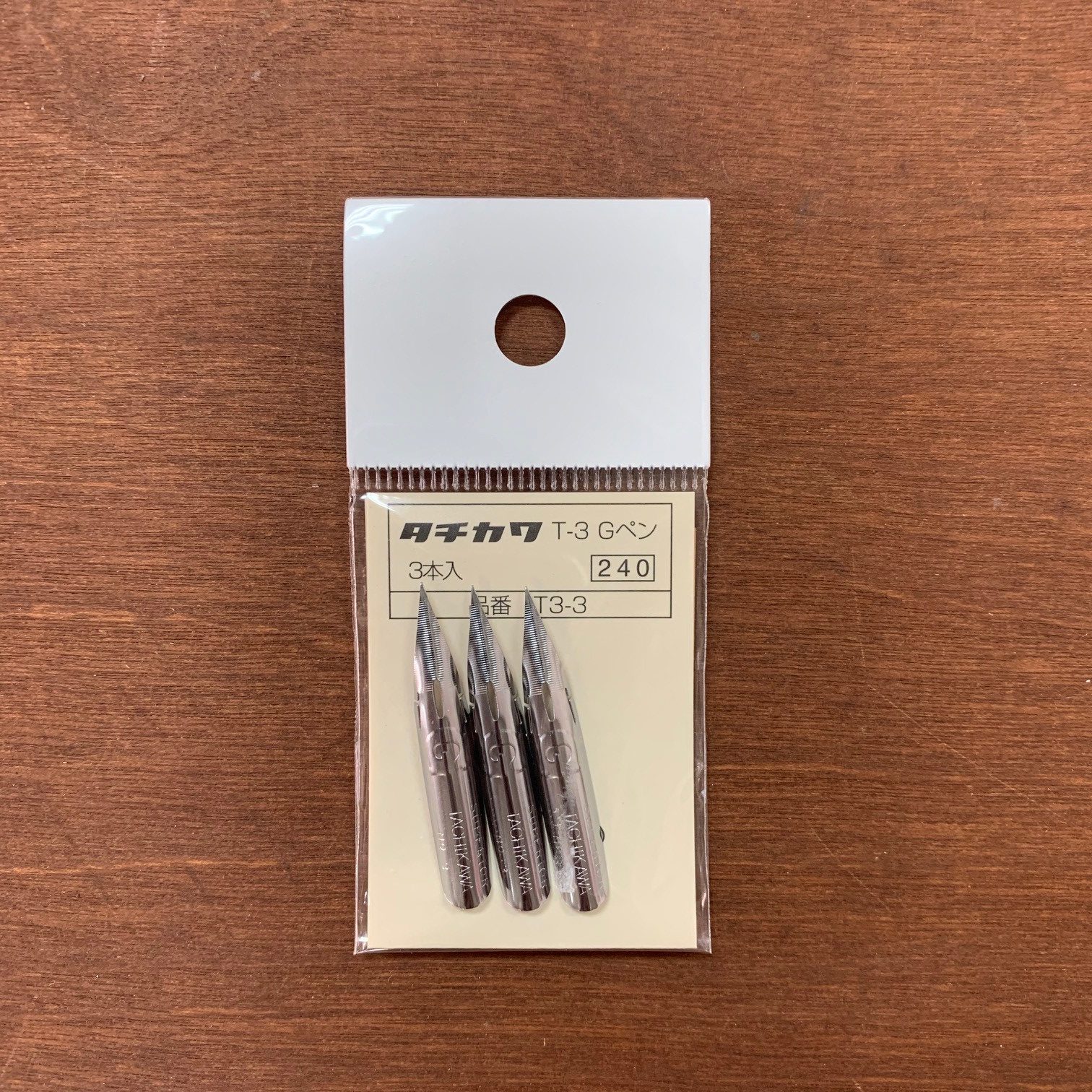