View cart “Palomino Blackwing Pencil Extender” has been added to your cart.
Save!

The Starting Point Set is the perfect way to introduce the artist or maker on your list to the world of Blackwing. Each set includes 4 Blackwing pencils with a range of Soft, Balanced, Firm and Extra-firm graphite, 2 Point Guards to keep your pencils from breaking on the go, 2 packs of our Replacement Erasers to ensure your pencil is always functional and our Long Point Sharpener that uses a two-step process to first sharpen the wood before precision sharpening the graphite.

Claimed by many to be the best writing utensil in the world, Blackwing pencils are famous for the quality of graphite, iconic shape, and the men and women whose works they’ve inspired throughout the years.

All of  Palomino pencils use high quality graphite leads produced exclusively in Japan. In general, Palomino graphite pencils are much smoother than more commonly available pencils due to the special formulation and processing methods used in the manufacturing process. Japanese consumers also prefer a darker and softer laydown so all Japanese-produced leads tend to be a bit softer and darker along the HB grading scale. This leads to differences of up 1 to 2 degrees versus what you might be used to in other pencils. 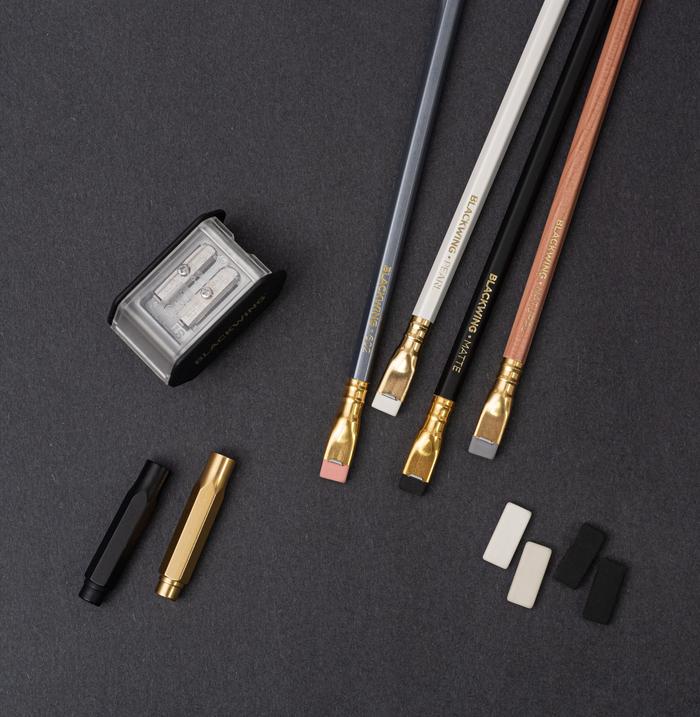 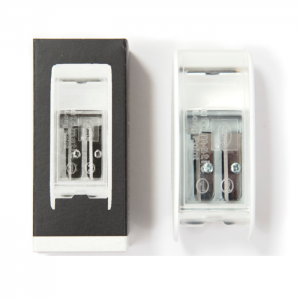 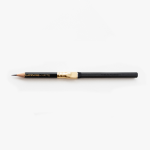